What is Polyamory? (A Look Inside Ethical Non- monogamy | by Helena Domenic)

Hello! I am Helena Domenic, and I am an artist, a writer, AND a Life Coach for people who are choosing non-traditional relationship styles. You might wonder what I mean by this, and I’m here today to talk about different relationship styles and clear up misconceptions.

You have probably seen a lot about polyamory in the media through articles, documentaries, and even shows on Showtime like Polyamory: Dating and Married.

All of these are depicting a relationship style known as “Consensual Non-Monogamy,” and even with all of this information coming at us from a variety of sources, there are still several misconceptions about what exactly that means. Full disclosure – my husband and I have been practicing consensual non-monogamy since 2011, and we consider ourselves to be polyamorous.

We are entirely devoted to one another, and we both have additional partners with whom we are involved in an emotional and physical level. You may wonder why we do this, or how this even works for us.

Consensual and/or ethical non-monogamy covers any relationship style in which ALL OF THE INVOLVED PARTIES are agreed that they will not be sexually or romantically exclusive to one another. These various styles then fall into categories such as polyamory, swinging, polyfidelity, and even polygamy.

So what exactly do each of these relationship categories or styles mean? Of course, there will be those who disagree with me, but on the whole, this article will cover some definitions of what these styles are. There is a difference between swinging and polyamory.

Generally, swinging is a lifestyle usually involving couples who are seeking sexual experiences with other consenting partners. I say Ocouples because the swinging scene is dominated by married, heterosexual couples who either attend nightclubs for swinging or who meet their other sexual partners online.

Everyone is aware that both husband and wife are married to one another, and they are seeking to have sexual encounters with other people. Some swingers only swing as a couple, others attend parties or clubs together and pair off with other people, some engage in “soft swap” in which there is no intercourse, while others engage in “full swap.”

It is generally understood that there is not to be a romantic or love connection with partners outside the marriage. Extramarital partners may be one-offs or regulars, and often swingers form groups of friends that they swing with. Emotional connection is not the goal in these relationships- they are more about sexual exploration.

The significant difference between polyamory and swinging is that polyamory emphasizes the formation of emotional connections. Sex is also involved, but not always. It takes many different forms – there are as many possible configurations as there are people.

Couples may be polyamorous; however, some single people practice “Solo Poly,” meaning that they are not in a dyadic relationship, but may have multiple partners – all of whom are aware of one another. There is even a name for a partner’s partner – metamours. Sometimes people form complicated “polycules” in which entire communities of lovers and metamours form a network.

There are also triads – a grouping of three committed partners, who may be male or female – and quads – a cluster of four committed partners. People often ask me where “Friends with Benefits” or “FWBs” as they are known to figure in polyamory. Friends with Benefits is something some people choose; however, as with any polyamorous relationship, it must be with the full disclosure and understanding of anyone involved.

Since emotional attachment does tend to be the focus of polyamory, it is considered bad form not to let someone know if Friends With Benefits is all that someone is seeking. Ethical consent involves the ability to make informed choices, so if a partner finds themselves wanting something more profound, they should be informed of the other partner’s desires to be FWBs so that they can choose someone else.

It is usually at this point in my conversation with people about polyamory that the questions begin. “How does this work?” is the most common response I hear when trying to explain polyamory to monogamous people. Our culture is set up on the notion of couplehood – that everyone will meet and fall in love with one and only one soulmate, and anything outside of that dyadic norm is considered cheating or dishonest. It is anything but that.

It works through all partners communicating with one another and being completely honest about everything in which they are engaged. It doesn’t work without full communication and honesty. Some partners have complicated rules for their  relationships, such as they must meet and approve of all possible new love interests, whether they date them or not, and sometimes they are as simple as “Don’t be a jerk.”

Polyamorous people spend lots and lots of time talking with their partners, ensuring that people’s feelings are in the right place and that everyone feels comfortable.   The next most common question I encounter is: “Does jealousy occur?” Of course, it  does! We are human beings, and jealousy and envy are part of our basic makeup.

This is where excellent communication skills are critical. All partners must be not only committed to one another, but also committed to talking about the times when they are jealous, envious, or just plain uncomfortable.

Jealousy is a very human emotion and not an emotion that one should feel ashamed about, or afraid to discuss. Discussion is the only way of working through jealousy. Workings on one’s feelings of insecurity and self-worth or lack thereof are also critical.

Discuss what it is about the scary situation; suspicion is based on fear, often fear of what might be lost. In polyamory, partners may fear the loss of their “nesting partner” – the person with whom they share a home, children, finances. Fears like these need to be discussed, and that brings me to the subject of trust.

Trust is also vital in maintaining healthy polyamorous relationships. I trust my husband to make good choices, and I believe that he loves me and will not leave me for another partner. I also imagine that should his feelings change for me; he will discuss that with me, rather than leaving me abruptly, or in some other negative way.

Monogamy is no guarantee of trust, as we know so many people who have been cheated on or have been cheaters.   As mentioned in a previous paragraph, polyamory is not a lifestyle that is the norm in our culture, and none of us have grown up with resources instructing us in how to navigate these uncharted territories.

Partners follow a progressive set of steps, each with visible markers, toward a clear goal. “The goal at the top of the Escalator is to achieve a permanently monogamous (sexually and romantically exclusive between two people), cohabitating marriage — legally sanctioned if possible.

In many cases, buying a house and having kids is also part of the goal. Partners are expected to remain together at the top of the Escalator until death. Those of us who are polyamorous may have been on the relationship escalator multiple times, but realize that we can love more than one person.

One could even say that my husband and I took the path of the relationship escalator – dating, moving in together, getting engaged, and getting married. We had many friends at the time who were polyamorous – many of them successful at it, some of them not so much.

We are both adventurous in our ways, and decided to embark on learning more about polyamory together, and went to a Meetup Discussion group to meet more people who were like-minded. From there, we each began dating other partners.

If you think polyamory might be for you, you must be very honest with yourself about your ability to deal with all of the things I have mentioned above, as well as many things that you might not even be aware of now!

Being polyamorous looks much different than thinking about being polyamorous, and everyone I know who is polyamorous has discovered it seems to uncover triggers and insecurities they never knew they had. It is not for everyone; unlike some people, I don’t think polyamory is something that all people should explore.

If it is for you, you must be fearless in your moral inventory, mature and calm  in your responses to a variety of emotional situations, and compassionate to both yourself and your partners, and your partner’s partners.

Recommended Books:   More Than Two, Franklin Veaux and Eve Rickert’s The Relationship Escalator, Amy Gahran Opening Up, Tristian Taormino The Ethical Slut, Dossie Easton and Janet Hardy The Polyamorists Next Door, Elisabeth Sheff Eight Things I Wish I Knew About Polyamory Before I Tried and Frakked It Up, Cunning Minx 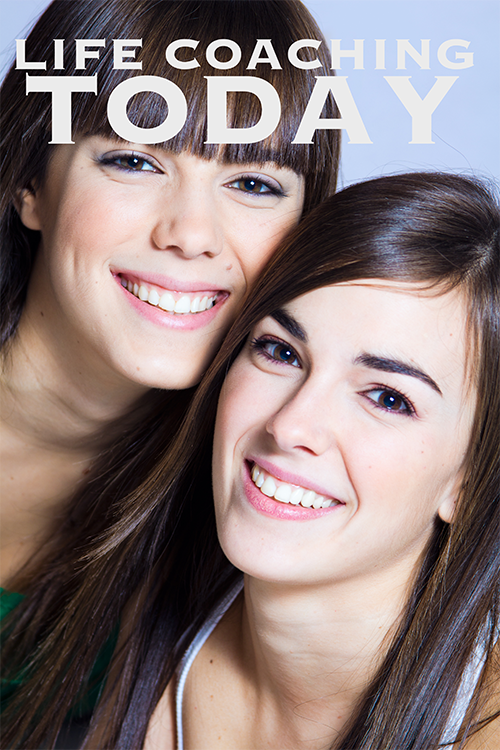 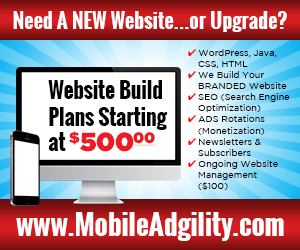 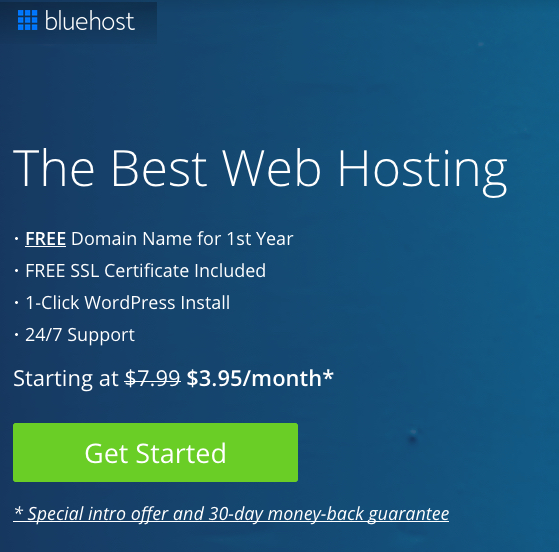