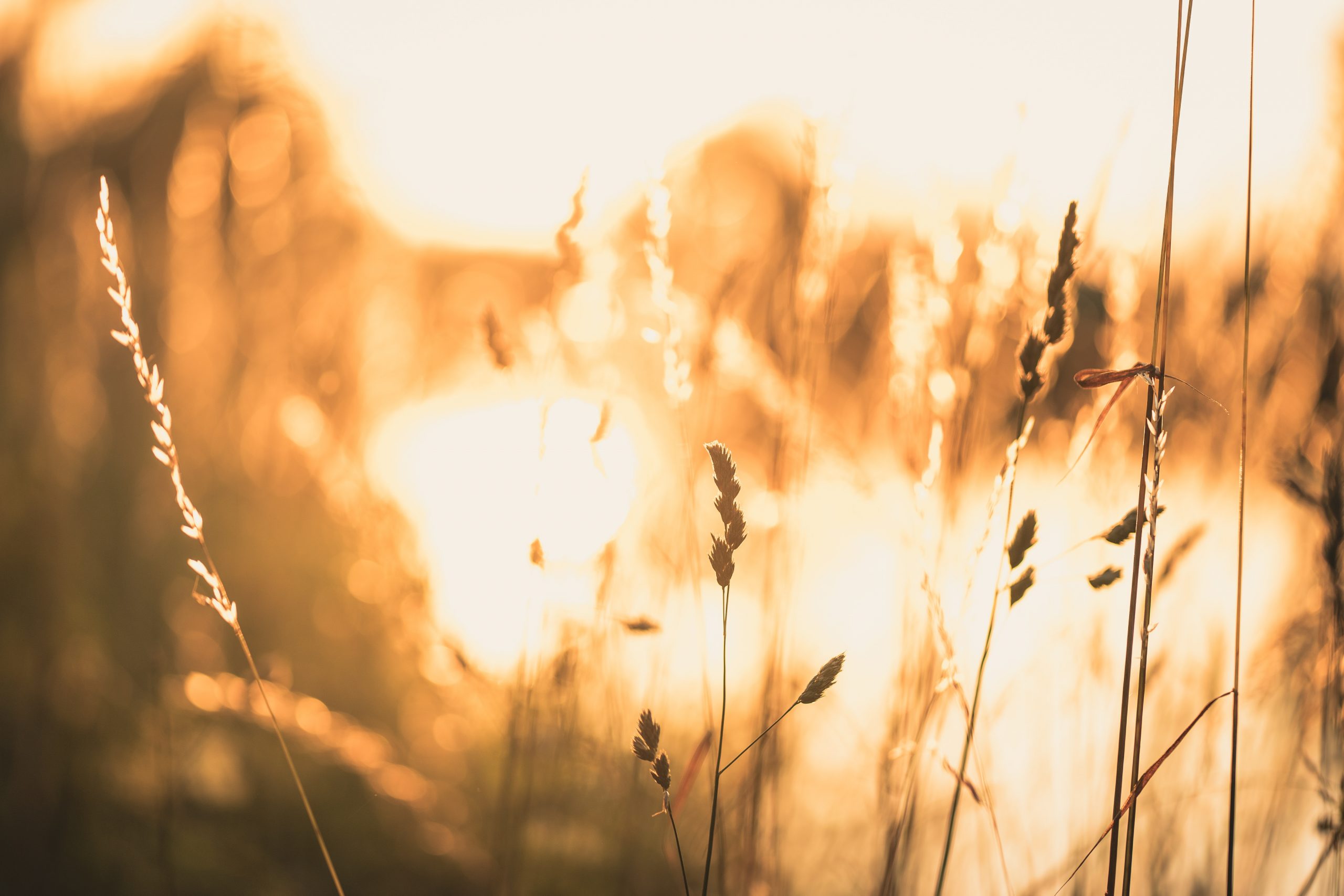 I wanted to share the story of my journey to becoming a certified women’s coach and business consultant and the extremely proud owner of Harmony Business and Life Solutions.  Based in Scotland I help many women find their light and claim back their power of self-limiting beliefs within themselves and enable them to see there is far more to their lives than the condition of their old story which leads to my old story I wanted to share with you all.

I feel finally for the first time in my life I am no longer surviving but thriving. Recently I had a massive tattoo of a Phoenix inked on my back so I will always remind myself that no matter where I’ve come from, what I’m going through I will rise and soar higher than before.

I grew up in a little humdrum city in Scotland in an abusive family structure where my father was sexually and physically abusive to myself and domestically violent to my mother. He was a functioning alcoholic and in power within the oil and gas industry. My first memory of him is kicking me across the kitchen with steel toe boots and driving a knife through his arm as my mum tried to leave him. My mother thought I love her dearly had us young became also very abusive to myself and my brother physically often lashing out at us after my father left the household. I didn’t have my own room until I was 16 (I shared with my two my brothers and was thrown out a year later) so I was brought up between my mums and my grandparents and great aunts where I had many many happy times and safe spaces to be me and not a parent to my younger brothers. It was like a parallel universe in comparison to the way I would live with them to mum. Mum brought us up on a council estate where nana and papa were well off and had us to a good school, would take us there and make us breakfast and engage with us whereas mum would make me take my brother of 8 when I was 12 on a bus daily across town. I’m lucky I had them growing up.

This pattern of lack of self-worth and identity carried on for years in my life from being the troubled girl to the party girl to finding myself in my first serious relationship abused by him also. He broke my ribs and face with beatings, used to spit on me, tried to kill me by placing my head in a bin bag, beating me in front of his family and our friends I left him at 23 with nothing more than a suitcase and began life again. Fortunately, I had always been street smart and intelligent (I have always enjoyed learning) so I got a little place and became a make-up artist, rented space, and went back to uni to study business through distance learning. At 25 I had a successful business and decided I had had enough of the humdrum city mentality.

I cut my father off deciding I no longer needed his pick me up and drop me creepy behavior which is the very trigger of me feeling I wasn’t enough to be loved and protected by a man. I moved to Edinburgh and a new story began.

I met another man who I gave my full dived attention and I thought he wasn’t abusive, he had been my friend back home and I changed my whole life for him. You should never need to change yourself for any partner and unfortunately this year 3 days before lockdown in Scotland  I discovered he had a double life and another woman for nearly the four years we were together. He too was abusive but in a way, I had never thought I had experienced. He was emotionally and mentally abusive. He made me feel that only he could love me and no one would ever want me because to him I was damaged goods and didn’t like me having any life so I stopped going out, dressing for me, living, having my friends which were and are my family, he used to tell me I would be better off dead until I acted upon that and tried to take my own life two years ago. To anyone who thinks about suicide, it’s not because want to die it’s because you want the pain to stop. That feeling of nothingness to go away..

After that I knew I had to heal, things had to change but you can’t heal in what makes you sick. You can grow slowly but you will take a step back. After discovering his lies this year my healing ramped up not just a level but a whole new game. I have always had a passion and a dream to help others, even in the darkest times of my old story I still helped others to find the solutions to their own problems.

This year for the first time in my adult life  I came off all antidepressants and anxiety meds. I started seeing a shrink for the PTSD I had been left with and I finished my degree in business management and then carried out a diploma in coaching so I could help other women who had been through things they felt were preventing them from being the queen they are in life. When I chose to believe life was no longer happening to me but for me, the universe literally gifted me my wildest dreams. I have never been so freaking comfortable with my life. I’m happy, I’m healthy and I matter. I’m nobody’s punch bag. I’m a strong independent woman. I have amazing friends and clients that tell me I inspire them from all over. And though the last 30 years haven’t always been the greatest there is something great to take from it all.

No matter what life throws at you, you get the choice on how you handle it, the choice who is in your life, and the choice to believe that you should never ever settle for the conditions of hurt, bitterness, or less-ness other people place on you.

Phoenix to the golden flames finds the strength to rise again….