What is a Moral Conscience? 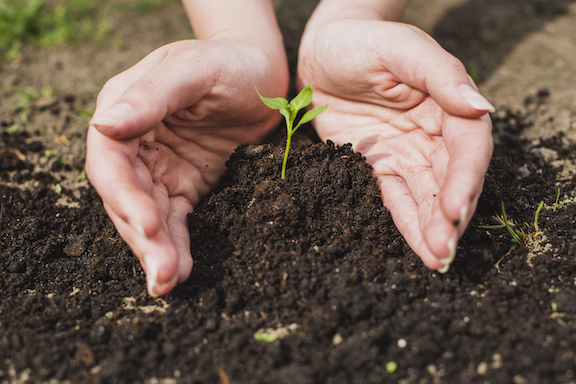 What is a moral conscience? For that matter, what are morals and what is a conscience? Morals are defined as standards and principles by which people live. These are the social mores that keep us safe, allow us to enjoy liberty, and protect us from danger.

A conscience is the personal sense of integrity, doing the right thing because it is good for most people most of the time. It may not be good for everyone. For example, I love my neighbor’s flowers and pick them so that I can share them with hundreds of people, making them filled with joy. My neighbor however is distraught to find her gorgeous blooms decimated by my good intentions.

A moral conscience is driven by a sense of the common good, doing the right thing at the right time but also allowing personal choice and autonomy. I may want to strike up a parade in honor of friends who have united in a same-sex marriage. It is my privilege to celebrate and cheer. It is also the right of others to refuse to join the party – it is not their right to pass judgment by refusing to serve the party. Their moral conscience says, “No” but their moral conscience must also say, “Yes” to my right to have an opinion and to act upon it as long as I am not seeking to hurt others just as this right is extended to others?

Now this is where I become confused. I have the right to behave as I see fit as long as I do not infringe on the rights of others, so why do some of differing opinion believe that they must stomp and shout and prevent the freedom allotted to us all? Some say it is their religion; others say it against social mores. A third group just finds it repugnant. These three factors are all inanimate. Religion is just words; social mores are general standards; repugnancy is a personal feeling and emotion. How can anyone determine his/her right to discriminate in a land where we are supposed to be free?

This loss of allowing the right of others to disagree is what scares me most about our upcoming elections. When did Americans become so narrow-minded and self-serving? Whether it is prayer in schools, abortion choices, or the right to carry or not carry a gun, somehow, we have become a nation of intolerance, a nation of, “Believe like me or else!” Personally, I dread the next twenty months of degrading advertisements and shouting matches. I yearn for the leader who listens, evaluates, and compromises instead of cow-towing to big money and imaginary party lines. Does such a personal exist?