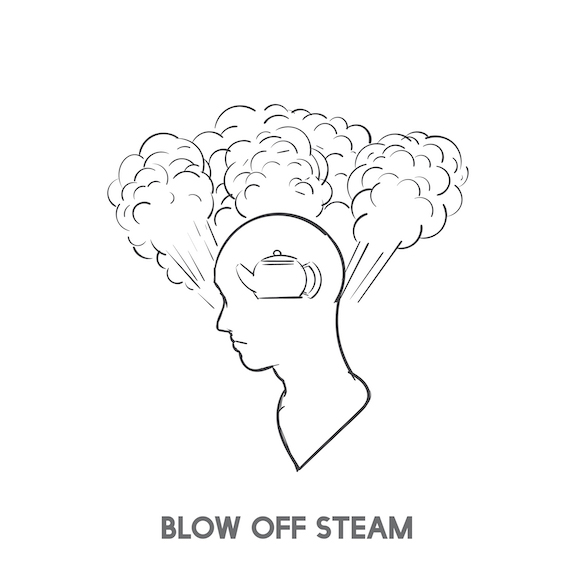 Know thyself first— It is very interesting to note that the world best teachers preach the same doctrine.

This is the final teaching given by the sages of the past.

In Bhagavatam, the Hindu Scripture, there is an interesting dialogue take place between Sage Narada and Sanatkumara.

‘Lord, yet these things are but elementary knowledge; I do not know the Self. I have heard from masters, that he who knows Self, goes beyond sorrow, I am lost in sorrow. Help me to go beyond’.

So, in order to go beyond sorrow, one has to know oneself.

The same doctrine was emphasized by Socrates also.

Socrates asked the kind Euthydemus, ‘Tell me, have you ever been to Delphi?’

“And did you notice an inscription somewhere on the temple?’

“Did you possibly pay no regard to the inscription? Or did you give it heed, and try to discover who and what you were?’

“I can safely say I did not’, he answered. That must I made quite sure I knew, at any rate; since if I did not know even myself, what in the world did I know?”

According to Socratic discipline this first commandment promise the desired result.

The play of our intelligence is the beginning of wisdom. Any true admission of ignorance, the faintest consciousness of having been on the wrong path, can, form the starting-point f a truer method of search.

The sage of Arunachala, Ramana maharishi of Tiruvannamalai, Tamilnadu, India also emphasized to enquire oneself, Who am I? This enquiry of Who am I means finding the source of ‘I’. When this is found, that which you seek is accomplished.

This means the ultimate goal of a human being is achieved.

Be it the teaching of Sanatkumara, or Socrates, or Ramana maharishi, the point is the same.

First one hast to enquire himself and find out Who he is.

The starting point is enquiry. Who am I?

If this is found, everything is accomplished. This is the great secret.